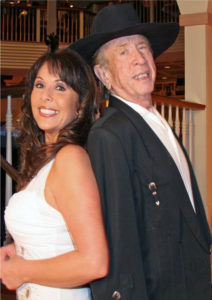 Kim McAbee has earned her share of recognition. She has been named as ‘Top Female Vocalist’ in Bakersfield and in Los Angeles. Her single, ‘Make Believin’ was awarded ‘Single of the Year’ by the California Country Music Association.

It was an experience of a lifetime when she was flown onto the Aircraft Carrier, USS Ranger as a part of the USO Gulf War Return Show, performing for over 4000 returning Marines.

Oct
21
7:00 pm
Buckaroos w/Buckarette Kim McAbee
Buck Owens' Crystal Palace
2800 Buck Owens Boulevard, Bakersfield, CA 93308
"Kim McAbee is the most lovely, young and talented lady without a Major Record Deal. When Kim and destiny get in the saddle together, thunder is going to crash and lightening is going to flash... hit records are on the way."
- Buck Owens

Featured Video
In the News
Nov
30
2017
Feeling Blessed Thank You Radio Stations for taking the time to…. ‘Stand Still With Me’
Read More ▸ 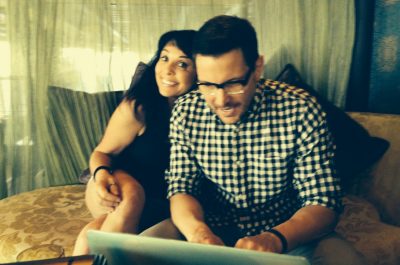 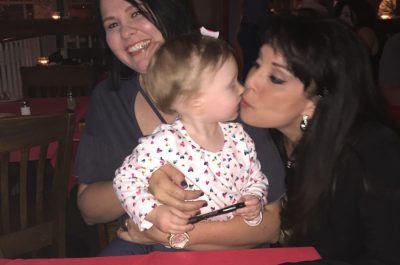