Feeling Blessed Thank You Radio Stations for taking the time to…. ‘Stand Still With Me’

We have had Kim McAbee here on the blog before. That time, though, we kind of featured Ty Herndon. I think the two paired together on a few songs on Kim’s album from last year. I’m not sure. If you know the details be sure to let me know.
Kim McAbee does a great job on this Dolly song.

Anyway, that album is on Spotify. I was listening to a few of the songs and found one that I think was a Dolly Parton original. And Kim does a great job on it. It might have Ty on background vocals, but not sure on that.

It looks like Dolly wrote and released it back in the late ’70s. And it was a huge hit on both the country and pop charts. It’s about a woman that’s broken up with her guy. She’s cried a few tears, but now she’s ready to move on. And that includes going down the hall to see what’s going on with the party two doors down.

Meet some new friends. Maybe even meet a guy or two? You never know. Just get on out of this current life and get moving back up in the world again. It has that Dolly feel to it for sure.

But let’s not forget the job that Kim does on this one. I noticed on that first song she did with Ty that she can really sing. She has a great country sound and I’ll be looking for more from here in the future. 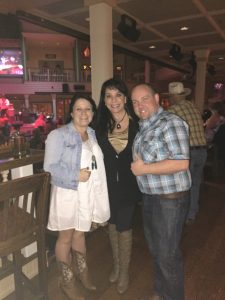 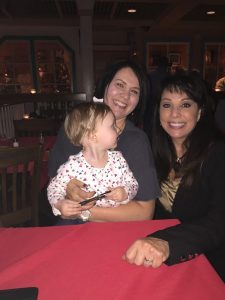 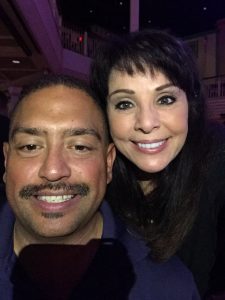 Chart Action on new single ‘Stand Still With Me’ 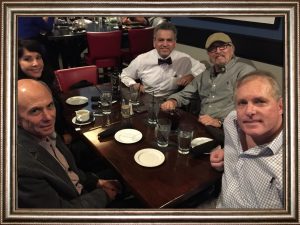 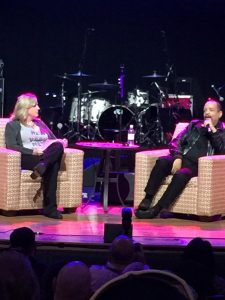 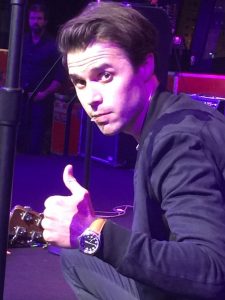 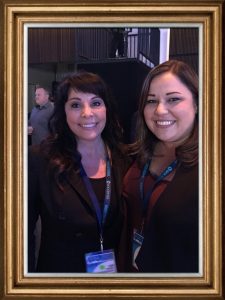 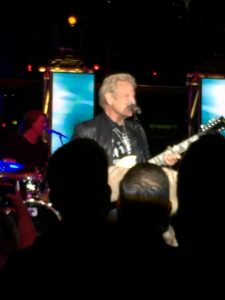