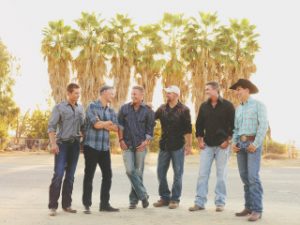 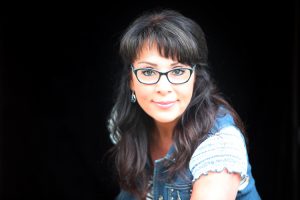 Promoting the new single’ Stand Still With Me’ Building #3 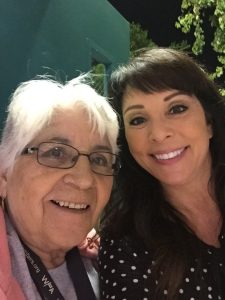 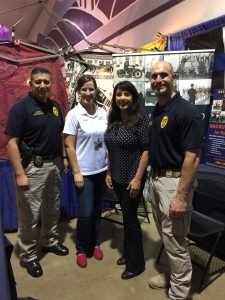 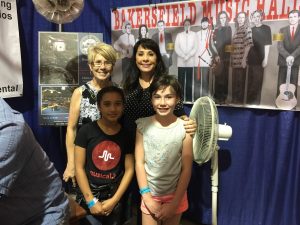 Kern County Fair celebrating the Bakersfield Sound at the Grandstand

Johnny Owens and the Buck Fever Band Host the Concert with great Music and Entertainers. 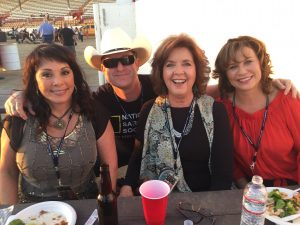 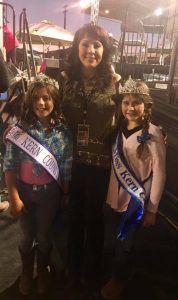 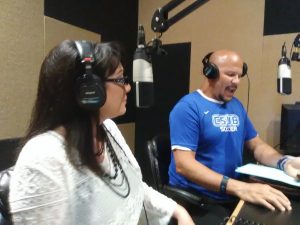 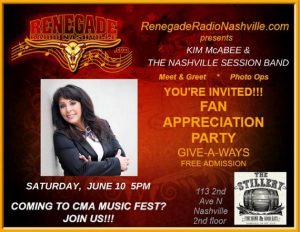